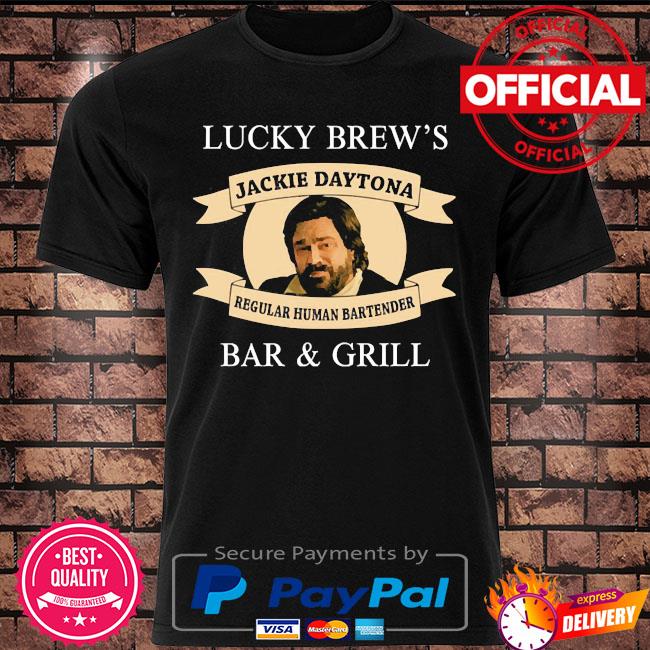 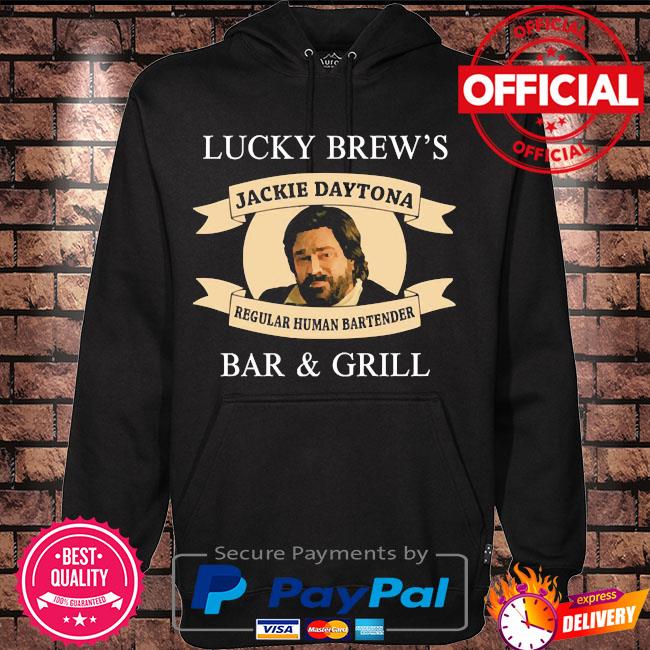 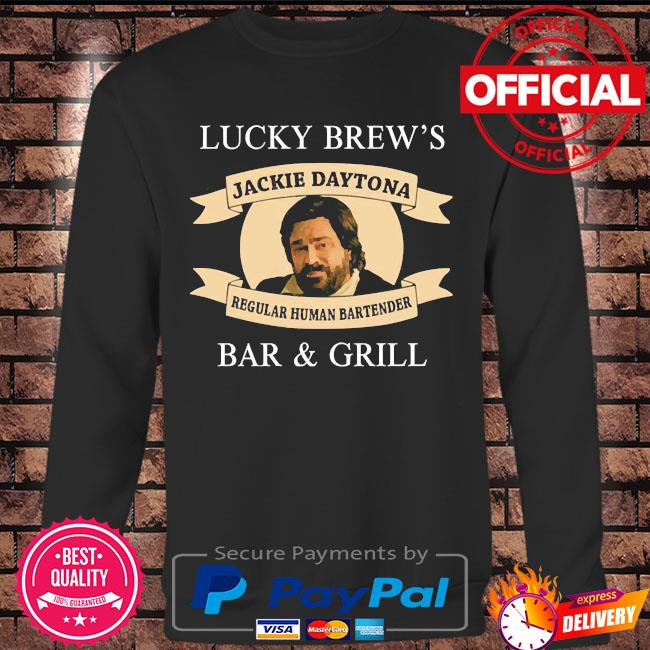 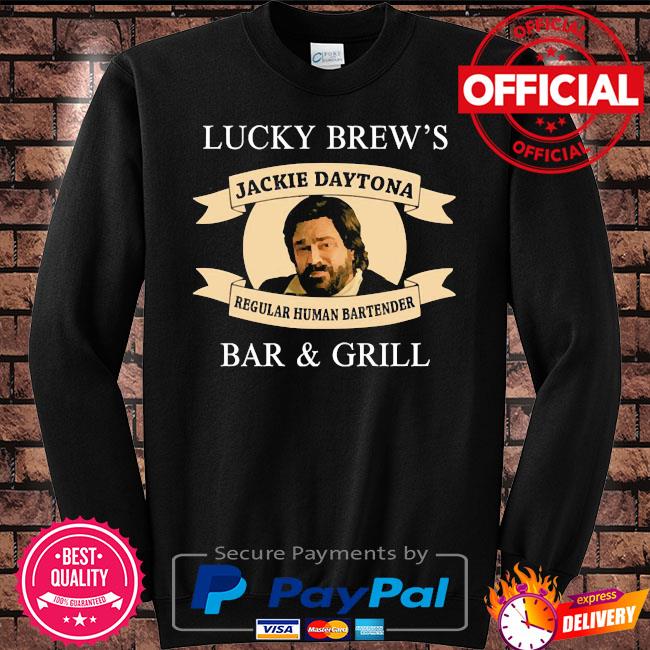 In terms of clothing, Wales Bonner imagined what she termed the Lucky brew’s bar and grill regular human bartender shirt so you should to go to store and get this wardrobe of the “outsider intellectual,” considering the structure of British traditions and wondering “within that framework, how do you create something new?” She found her answer by imbuing her distinct take on sartorial eclecticism with a gently liberated, multicultural sensibility. The designer worked with Savile Row tailors at Anderson & Sheppard on tuxedo suiting inflected with Afro-Atlantic flair—“I wanted to honor their traditions and also consider how I could push them,” she said—and elsewhere she softened Oxford shirting, printing cotton cashmere with Jamaican “flowers of resistance” from the photograms of artist Joy Gregory. Boating striped overshirts simultaneously channeled Oxbridge classicism and West African dashikis; brushed denim was cut into crisp suits. A sense of ease was injected into even the most traditional tailoring. Woodblock prints and Indian embroidery drew on the diasporic nature of her research, and a deliberate diversity was instilled throughout. “What I was trying to connect with is a sense of expansiveness and possibility,” said Wales Bonner. “For example, in Derek Walcott’s The Gulf, he has a poem about different Indian gods. You think you’re looking at Caribbean thought, but then there are all these other influences. Once you start researching anything, you realize that nothing is simple. Nothing is one thing. So I didn’t want to make anything too neat.”

That expansive notion was echoed, too, in the Lucky brew’s bar and grill regular human bartender shirt so you should to go to store and get this latest iteration of Wales Bonner’s Adidas collaboration—a partnership that has recently taken fashion by storm. “I was trying to imagine a fictional university that is a lot more multicultural,” she said of its new evolution. “Maybe what their team kits for a track program might look like.” Referring to “the origins of sportswear—when it was made in a beautiful, crafty way which feels almost tailored,” Wales Bonner leaned into Adidas’ technical resources to revive specific fabrications like ’60s jerseys and lived-in wools “to make things feel authentic,” she said. A T-shirt printed with the emblem for “Wales Bonner Adidas Originals Literary Academy” offered a tongue-in-cheek nod to the extensive footnotes which typically accompany each of the designer’s collections. But what has been proven by the sell-out success of her tracksuits and trainers is that, even without related reading, there is something uniquely compelling about Wales Bonner’s designs: the heavy-duty weight of her research injects something intangibly compelling into her clothes. The collaboration—more directly commercial than the rest of her output—“offers the opportunity to share my message a lot further,” she said. “And I feel excited that people respond to the way I approach things, the specificity; that people understand.” She continued, “Right now, I feel optimistic. There are good things happening, creatively and collectively. I think that, going forward, there’s going to be more space for a lot of people; that people are recognizing it’s important to listen to different perspectives. I feel like there are possibilities.” She’s right—both broadly speaking and in a personal sense. Certainly, as she concludes this series, her own possibilities appear endless.