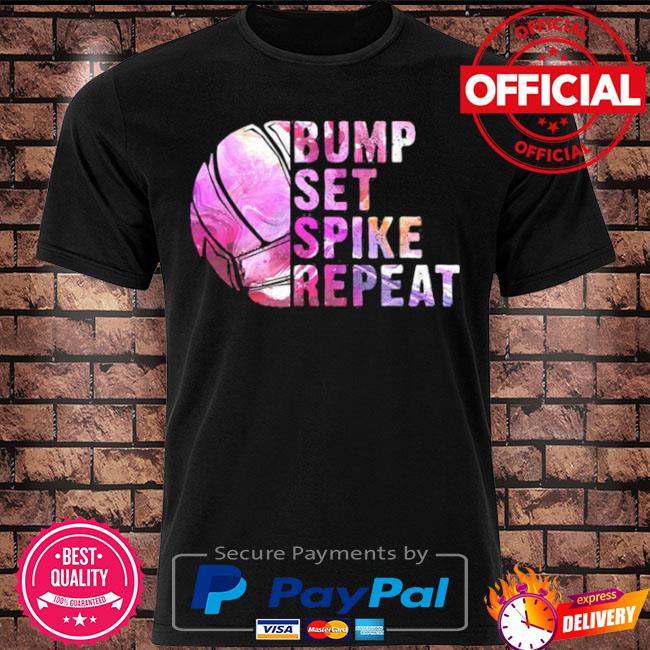 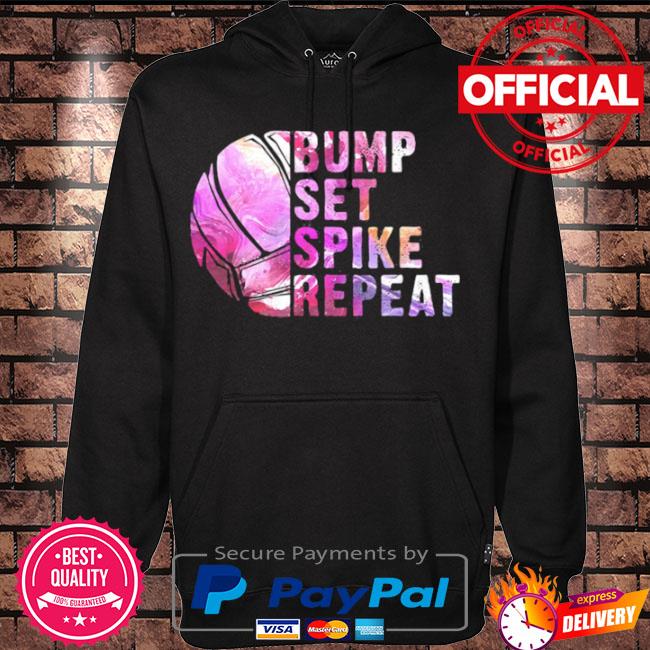 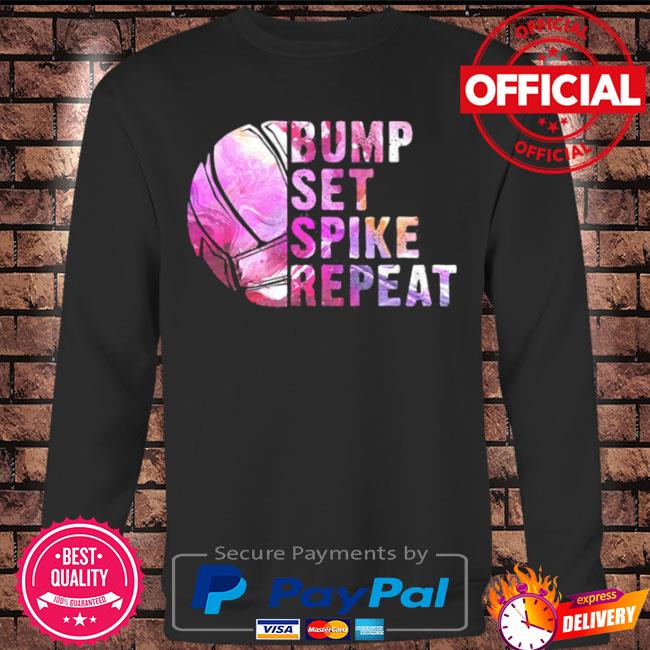 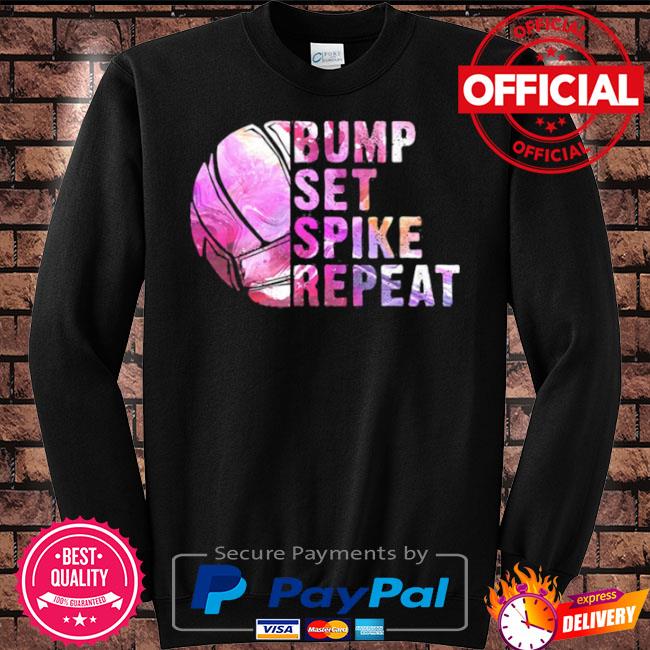 Segue to Jones’s contemporary artist hook-up of the Official Bump set spike repeat shirt so you should to go to store and get this season. This time, it’s with the Scottish-born painter Peter Doig, whose roving background—an upbringing in Trinidad, study in London in the 1980s, success in the ’90s, a move to Canada—is exactly the stuff that brings out the fanboy in Jones: “Peter was at Central Saint Martins with Stephen Jones, and knew all the people I’m obsessed by—Leigh Bowery, Trojan, the London club kids at that time. Stephen introduced us. He really became part of the studio for the collection, and started making things, painting hats, and designing the set, which is based on the speaker stacks he’s collected.” Stephen Jones, Dior’s resident milliner confirms: “Yes, Peter was always hanging out with us fashion-y types at school. Then all of a sudden, unlike us, he went off and became a major international artist.”

A swift blast of art homework on Google (such is the Official Bump set spike repeat shirt so you should to go to store and get this life of a fashion reviewer these days) shows the exactitude of the Doig-Dior reference points. Where there are yellow anoraks, orange coats, and lions; where there are paint-dabby patterns on sweaters—that’s all material replicated from Doig’s oeuvre. “His work is autobiographical. We looked at his paintings of men, of skiers, ice hockey players, and the night sky,” said Jones. “I think he was fascinated by how closely we could replicate his brushwork in textiles and knitwear.” The cheerful shots of citrus color—translated into some of Jones’s subtle merges of casual and luxurious street-wearable outerwear—are the making of the collection.